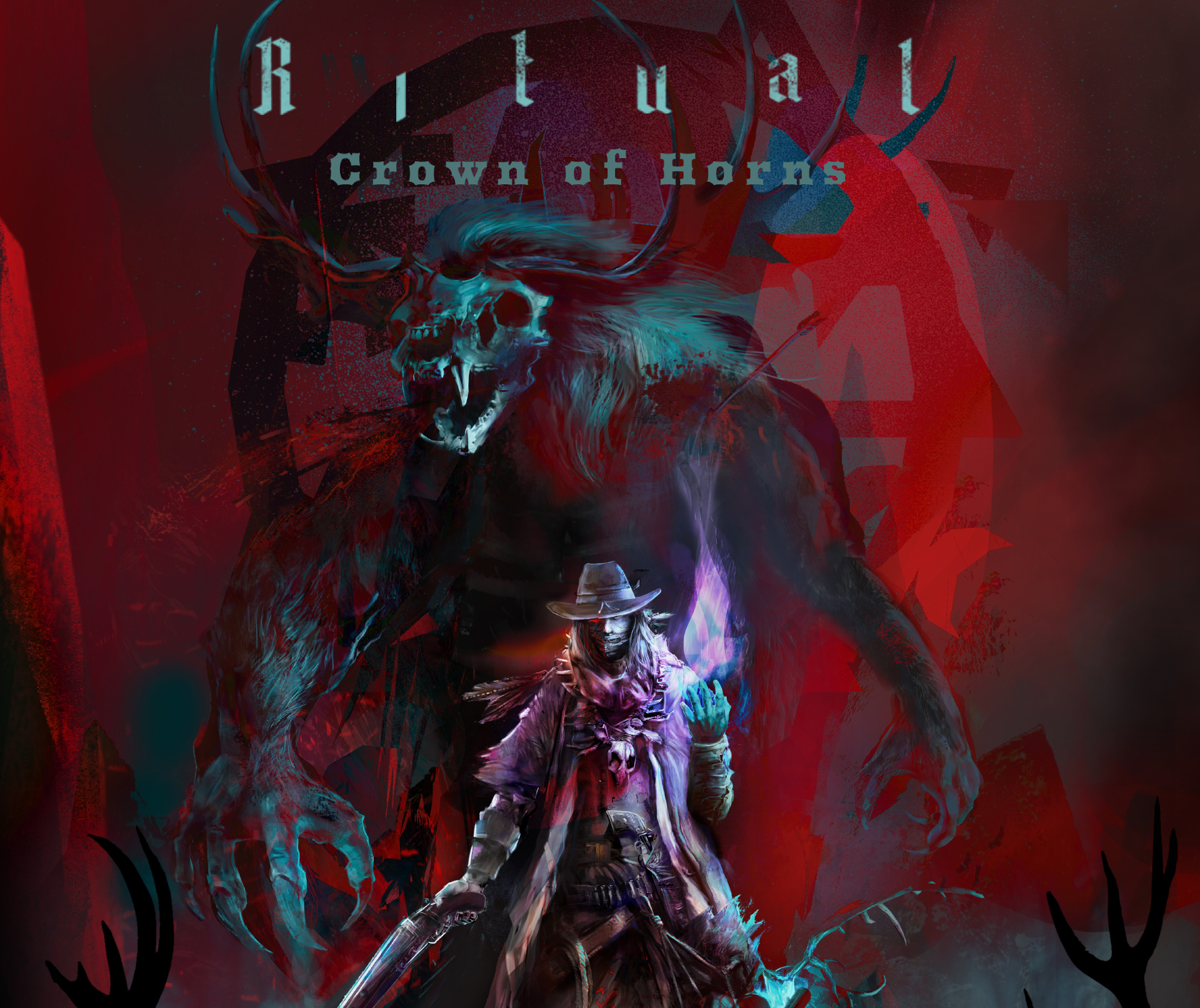 Ritual: Crown of Horns – a little taste of RPGs in our upcoming game

Hello, everyone! How has summer been treating you so far?

Here at Draw Distance, we’re longingly staring at the blue skies outside our windows as we’re entering the final phases of development for Ritual: Crown of Horns, an upcoming fast paced, 3D top-down witch-defense shooter, set in the dark and mysterious Weird West setting.

Ritual is meant to be a violent, super dynamic action game with tons of enemies to annihilate, numerous weapon loadouts, a lot of space for experimentation with lots of spells and items, engaging out-of-this-world story and unexpected freedom of choice regarding player’s progress.

Still, it’s not all. We also managed to implement minor RPG elements – we’re not planning on making you gather experience points to level up the main character, but we want to allow everyone to modify their character in a way they feel most comfortable about and to let them play exactly the way they want.

So how do we approach these RPG-lite elements in Ritual: Crown of Horns?

While staying in your hub between the missions, the main character can approach three different vendors. 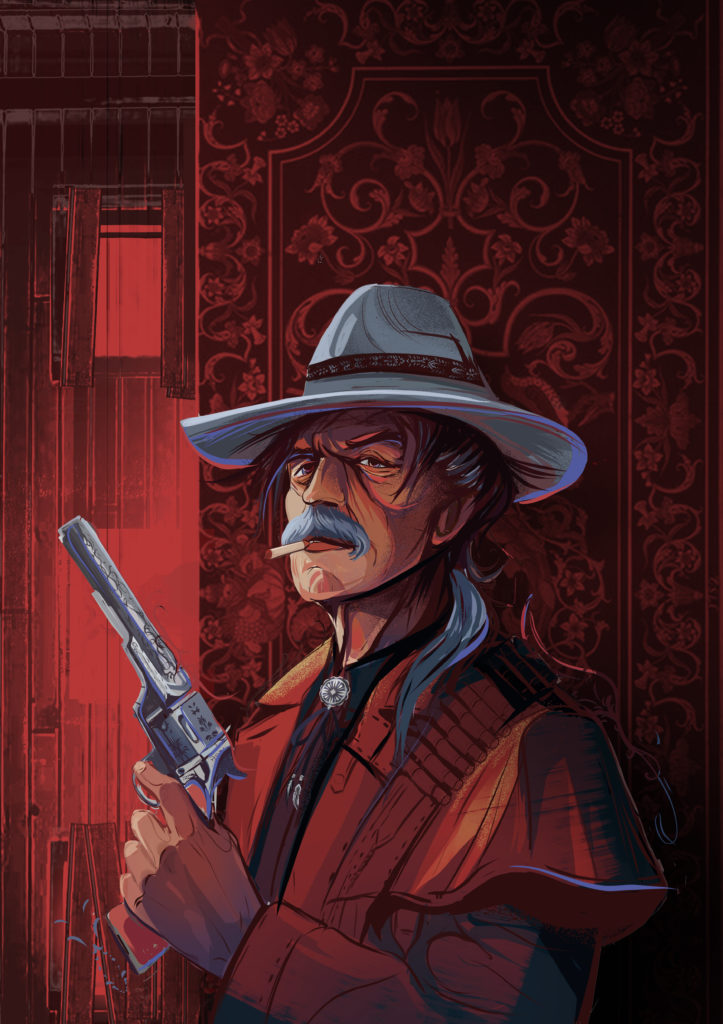 The Witch helps you pick the best spells for your needs. 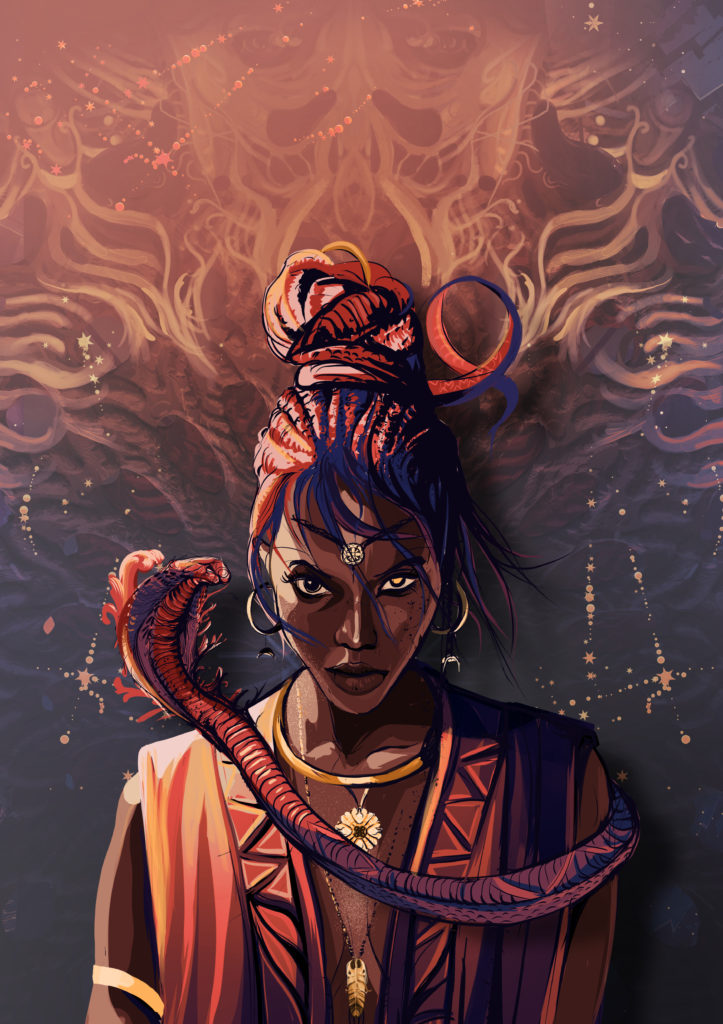 Last but definitely not least we have a Trickstress, a sorceress who got so weary of this

world that she began to explore different realities. 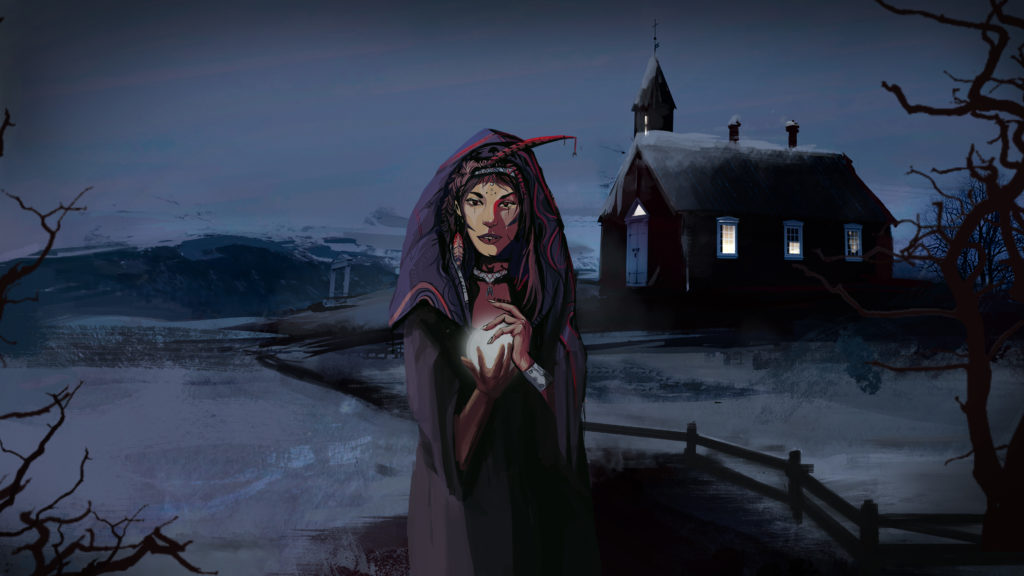 Seeing as she is interested in toying with alternate versions of past events, the player may choose to use her powers in order to revisit past missions and let them play out in different, specific ways – completing various challenges is rewarded with otherworldy Golden Horns, a mysterious currency that can be exchanged to one of 45 different items.

Each can be fitted into one of four available equipment slots, modifying your abilities (related to weapons, spells and some basic character parameters) and allowing you to explore different playstyles both in the future… and in alternate pasts.

Hence, we have created a system which encourages many playthroughs and constant experimentation, pushing players towards optimizing their playstyle. It’s not exactly full-fledged “role-playing”, but marrying arcade-like simplicity with various methods to encourage players’ self-expression was one of our key goals – we hope to see every player develop their own way of fighting as they follow Daniel Goodchild on a path of vengeance for his own death.