Draw Distance, previously known as iFun4all, is a Polish indie game development studio and publisher with 10-years of experience. We’re the developer of games such as Vampire: The Masquerade – Coteries of New York, Serial Cleaner, Halls of Horror, Ritual Crown of Horns, Far Peak and more. Our team has grown in numbers and experience, having worked on multiple titles on all major platforms including PC, PS4, Xbox One, Nintendo Switch, iOS, and Android. We created games using Real-World Data technology – taking real-world information to influence the gameplay. We have also cooperated with household names such as Microsoft, Paradox Interactive, Legendary or Curve Digital.

The studio’s games have been globally appreciated and won many awards including a Silver Award in Games & Apps at the 2018’s DC Web Fest and ‘Best New Games’ in the App Store worldwide. Our titles were nominated by ‘IndieCade’, ‘Casual Connect’ and ‘Indie Plus’, among others. Draw Distance / iFun4all was also nominated forthe 2017 Best Polish Game Development Studio Award by Graczpospolita.

Serial Cleaners is a single-player stealth action crime story in which you alternate between playing four eccentric mob cleaners taking on the bloodiest jobs the carefree 1990s had to offer. If you remember the nineties differently, their dirty work is the reason why. 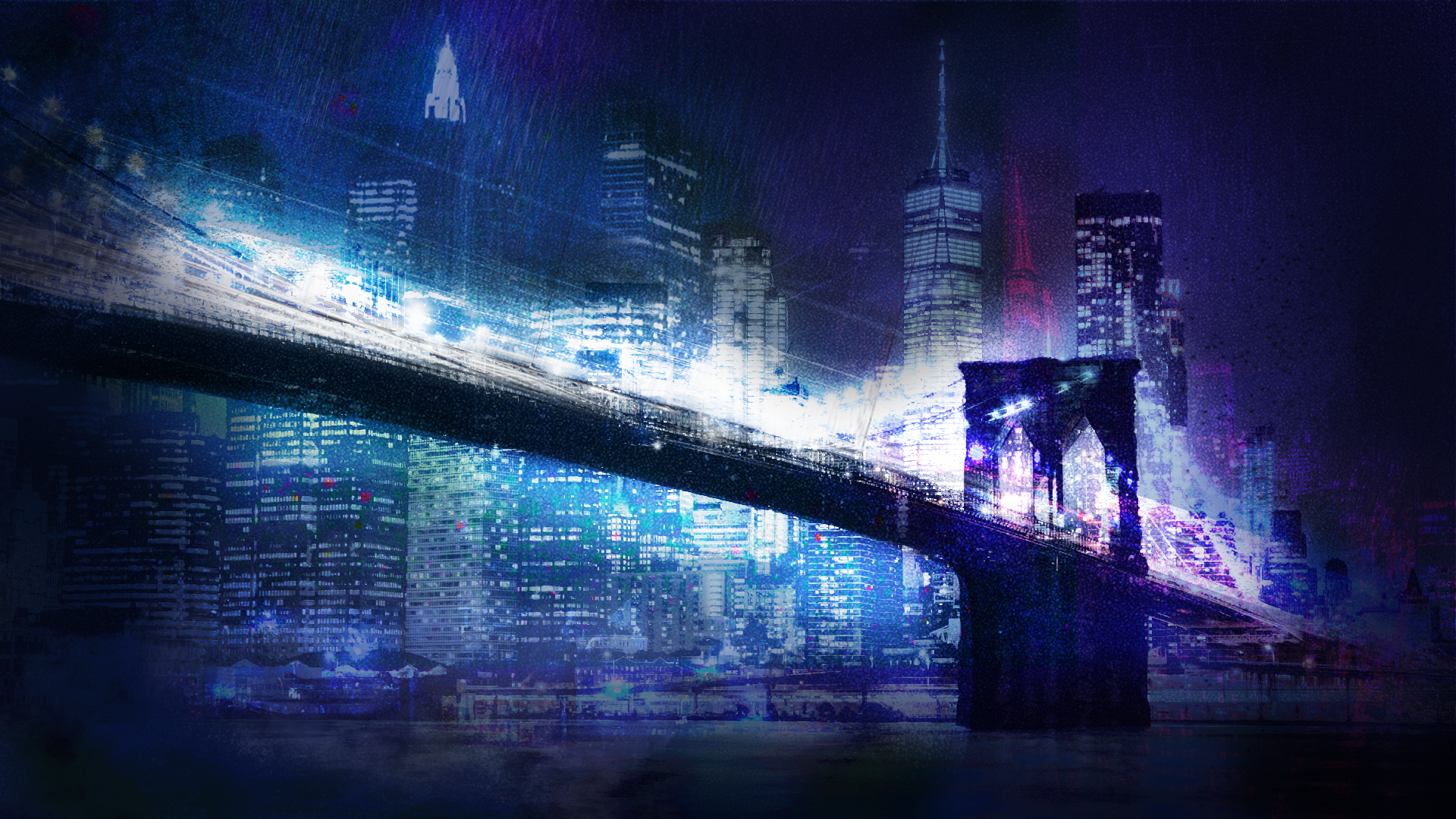 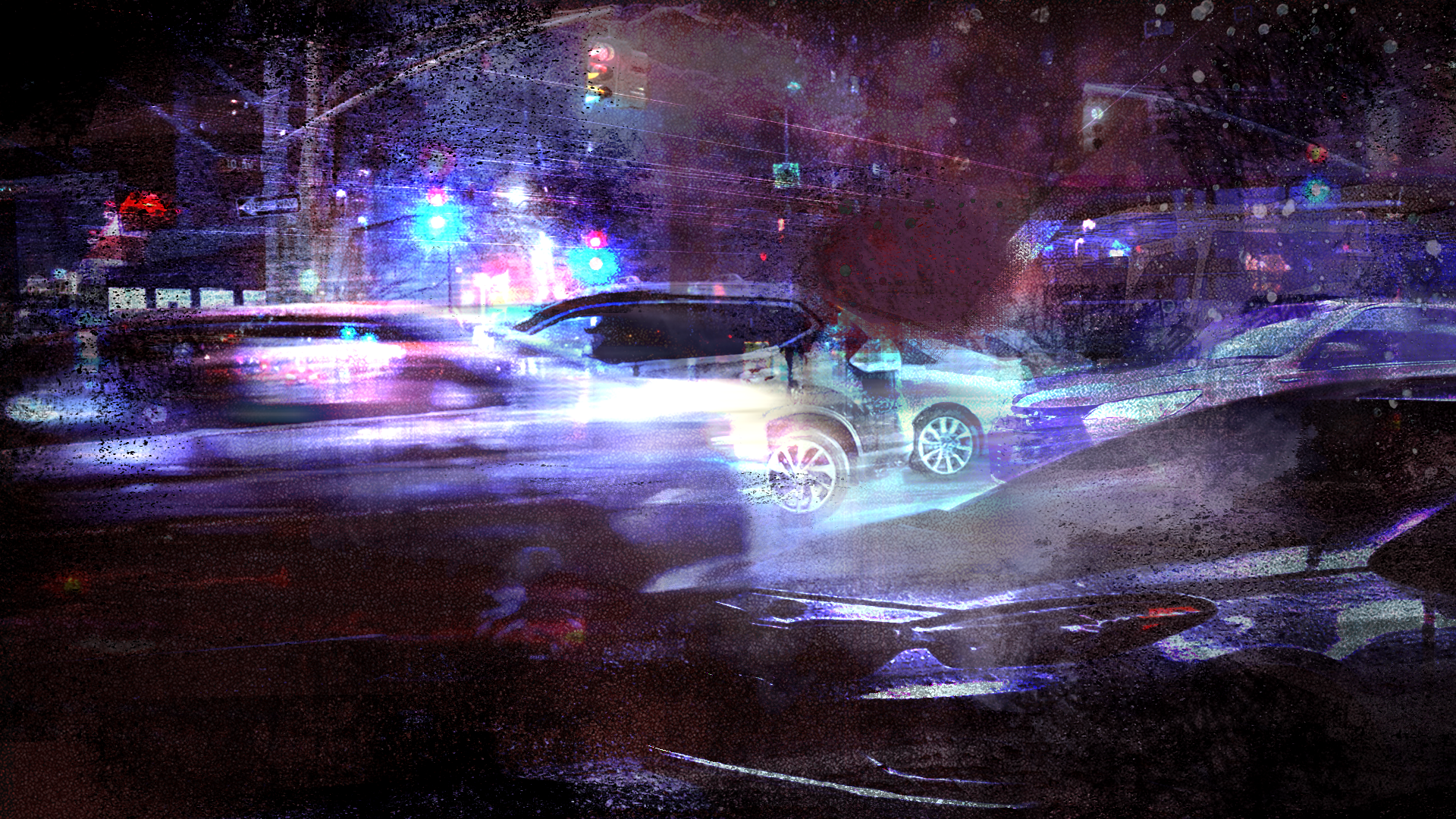 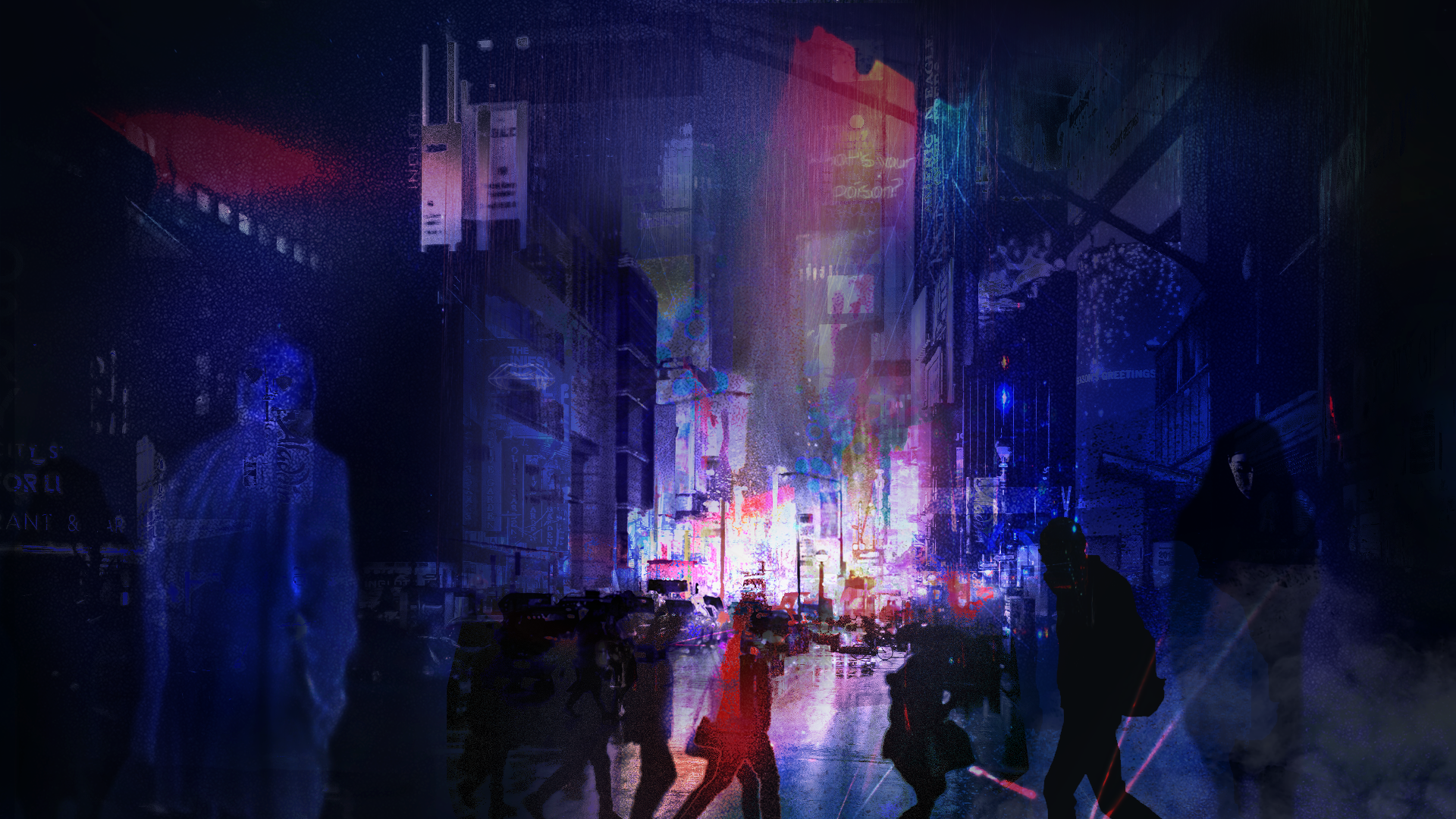 CHECK ALL OUR PROJECTS

We use cookies to ensure that we give you the best experience on our website. If you continue to use this site we will assume that you are happy with it.Ok