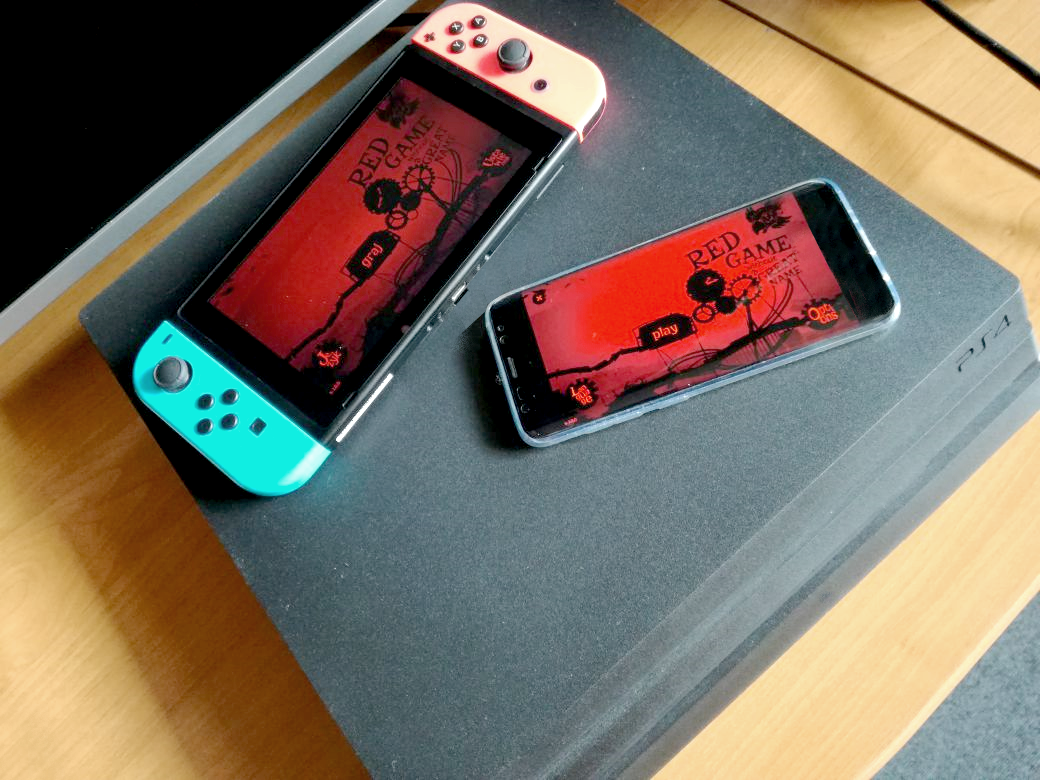 Video games porting – satisfy all players. Not as easy, as you may think!

Platform wars raged since the beginning of Earth. Players always prize and glorify the console they own, saying it’s unique and has soul, while all the others are a bunch of crap. “How do they play on such a crappy Xbox”, they ask. While the others think: “How could they handle the sixaxis controller?” Yeah, platform wars never change.

This is why development studios try to provide games on to as many platforms as possible. But it is always a challenge.

Controls – biggest challenge of porting?
It’s obvious that every platform has its own controller. It is less of a problem if we’re just changing controls from one joypad to another. But switching from keyboard to touch control is always a challenge (or, most honestly, pain in the …). It becomes even harder when your console you port your work on have both touch and joypad controls (PSVita), or even might switch gameplay format from mobile to portable mode (Nintendo Switch).

Balance between quality and performance?
Could you believe Serial Cleaner works on Nintendo Switch as fluent as on PS4? Well it wasn’t a walk in a park to make it work so smoothly. Even stuff like displayed texts were quite a problem. First of all, we needed to enlarge some messages and notices. What looks nice on a 50-inch screen might be ‘a bit’ too tiny to view on Switch native screen. But then you put your Nintendo into a dock and guess what? Everything is large again. Too large this time! Argh!!

User data and game progress?
It’s hard to believe, but almost every platform has its own saving data method. What works on an iOS device, surely won’t on an XBOX platform. So once again you have to manage storing and loading all the level scores, collectibles, your hero clothes, score values, unlocked missions, enemies defeated, kills performed, distance passed, features unlocked, awards gained, blah blah blah. Coding, coding, coding, events, actions, methods, functions. Tough work that has to be done.

New trophy awarded!
Ding! You have new, golden trophy! Who doesn’t like to get a reward for a job good done, thousands of hours spent, tears and sweat? It shouldn’t be a surprise to you at this point that every platform has its own trophy/achievement/goal/reward system. And obviously we need to manage them all so players could be rewarded during their game progress. I tell you, there should be a special kind of trophy, which they give to every single developer, who successfully implement all the achievement mechanics into his game on each platform 😉

And after all that hours of work you did it! It’s done, you put tons of hard work and now everything is working perfectly. All you want now is a pat on a back from your boss and a ‘’job good done’, but, instead you’ll probably read those funny messages on forums, saying: ‘how could I turn the vacuum cleaner on?’, ‘why do you have to use this trigger to shoot? I’d like to fire using X button!’, ‘I don’t want those achievements to be shown!’, ‘why won’t you show some more trophies?’.
So to sum it up… developers’ life is tough!!