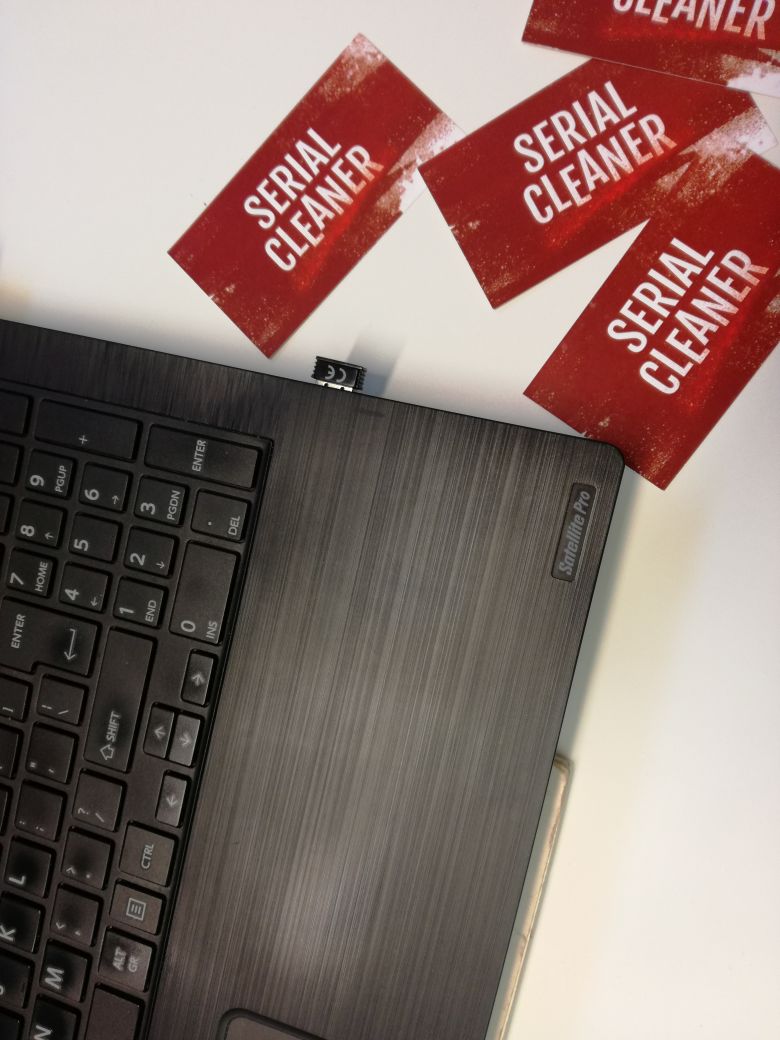 Being a (pure evil) business developer #3: How to get my job?

Hello dear readers! Last week i’ve already wrote couple of introductory words and described crucial skills every business developer needs to have, as well as usual tasks we, business developers, have to perform.

Still, I realize that a short blog post is definitely not enough to describe all the secrets of my job. Damn, it’s obvious that you won’t learn most of tips and tricks unless you become one of us… (appropriate evil laugh like BUAHAHAHA here).

But, I hear constantly from my friends who are not hired in gaming industry that they dream only about working in the gaming industry. At the same time they don’t know any programming language, can’t draw, compose music or design, well, anything. Seems like their chances aren’t too high, are they? One would say that they should forget their dreams and focus on their lives of players, but not me! As a very empathetic and experienced business developer I do know that all of them can actually become necessary parts of gamedev – become business developers!

Of course, you need to know SOMETHING when you apply to your first BD position, but let’s take myself as an example.

After few years as a gaming journalist at Onet, the biggest Polish information service in Poland, I started looking for a change. I tried to become a Brand Manager in Techland, but I was refused. A year later Techland called me and offered an interview for the position of Business Developer. And you know what? I actually had to check the job’s description, because I had no idea what does business developer actually do! I learned as much as possible before going to the interview and I was sure that I will not get the job. I had zero experienced and basically zero theoretical knowledge. You need to know that interviews at Techland are pure nightmares. You have to perform all the tasks, tests and chats with potential future colleagues in one day. If you start at 9 AM, you leave the building after 5 PM and you don’t even know what your name is… Przemek Marmul, my then-future boss and one of the best business develoepers in the industry, massacred me showing that I don’t know shit about negotiations, contracts, P&Ls and mysterious abbreviations such as ARPPU, ROI, CPC etc. But he was pleased and the BizDev team has also said yes and to my surprise I became a part of one of the most talented and skillful groups of people I’ve ever met in my life!

Few weeks later I asked Przemek why did he decide to hire me – in my opinion I performed really poor. He told me he noticed that I was creative, fast-thinker and showed impressive knowledge about games. And that was enough!

Hence, time to present five most important features you need to have to take my job (or any other business developer’s – I personally reccomend the second option!)

So, now you know what does it take from you to become a business developer. Think you’ve got it all? Then don’t hesitate any longer and start applying! I’m sure that sooner or later you’ll take your place in the industry. And don’t worry if you’re rejected several times. If you really want it, you’ll be succesful, I promise!

It’s now time for the generic motivational quote. Here it is:

“Knowing is not enough; we must apply” – Johann Wolfgang von Goethe.

That’s all for today! Thanks for reading and see you next week!