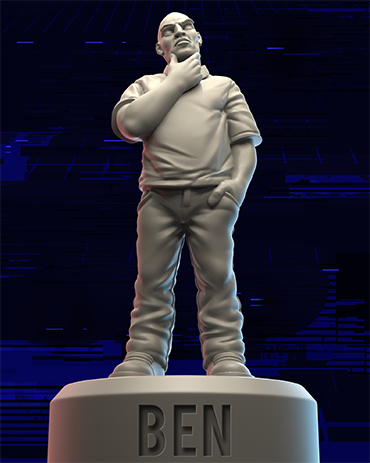 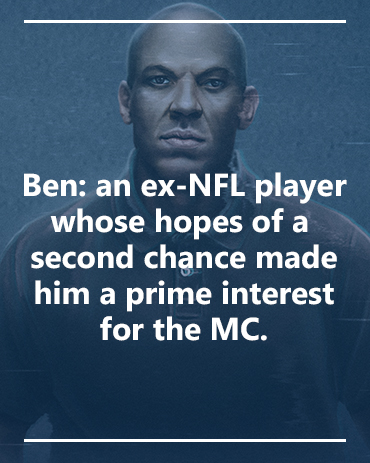 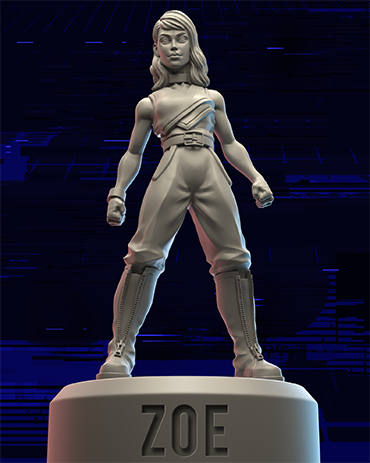 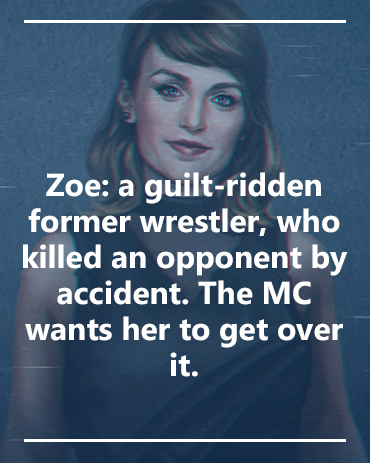 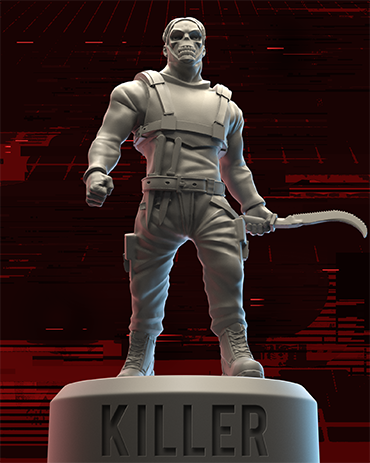 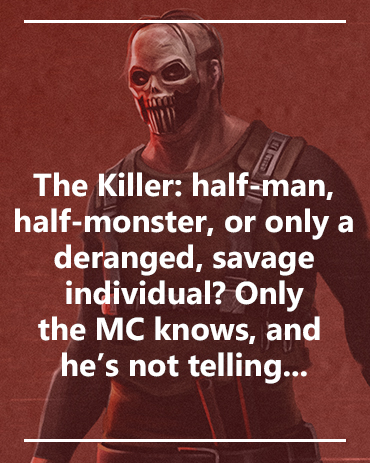 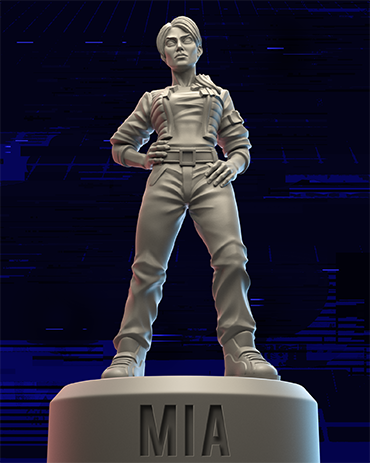 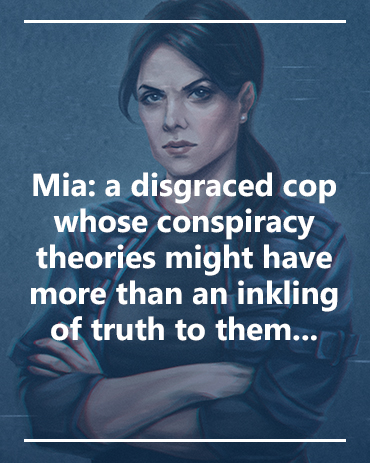 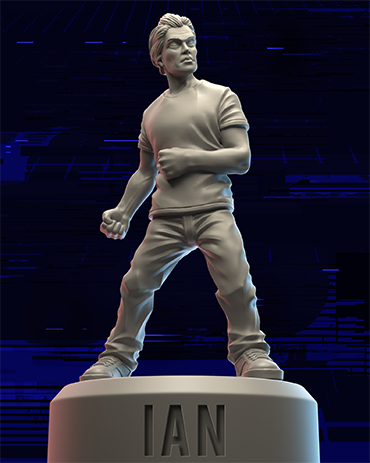 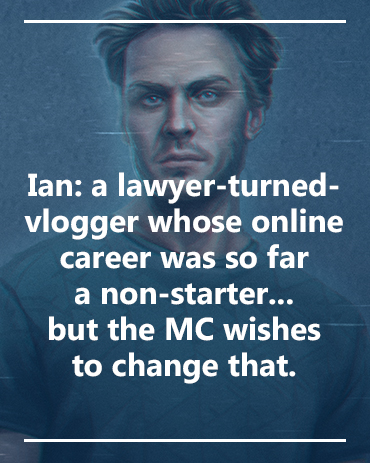 All Players declare their actions for the turn in secret, and then reveal them simultaneously. Players explore, search rooms to find weapons and other items that will increase their chances of survival, and fight one another for the ultimate prize – their life! Other participants are not their only concern, however, as the host of this bloody spectacle also directs a twisted Killer, more monster than man, who moves around the board in search of victims. At the end of each turn, the First Player momentarily takes on the role of the Master of the Ceremony, and, in addition to executing other effects that influence the game’s board, needs to direct the Killer. Will you avoid him, or try to face him for the chance to grasp one of the Keys you need from his cold, dead hands? Just be warned, as the Killer might still take revenge from beyond the grave! And if you perish? Well, you won’t get to escape, but you can still play AS the Master of the Ceremony and make sure nobody else escapes, either. Choose cards from a wider selection and customize your approach. Will you close off rooms to make the board more cramped, forcing players to fight, or will you incentivize players with strategically placed Gifts? Who will the Killer target now that you have sole control of him? The weakest or the strongest participants? Explore, search, fight or flee, find the Exit, gain the Keys and escape… or remain in the Halls of Horror forever! 2-4 players can go head-to-head in their bid for survival, and you can also face the challenge alone in the game’s solo mode!